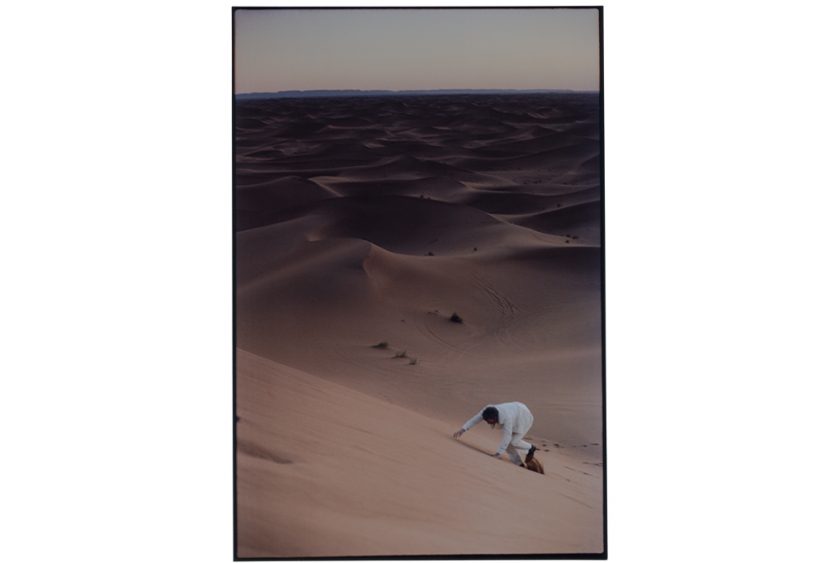 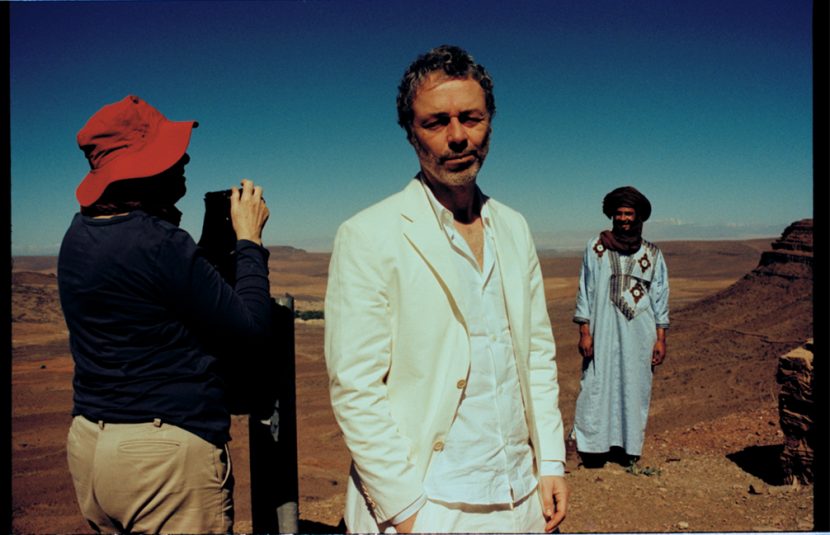 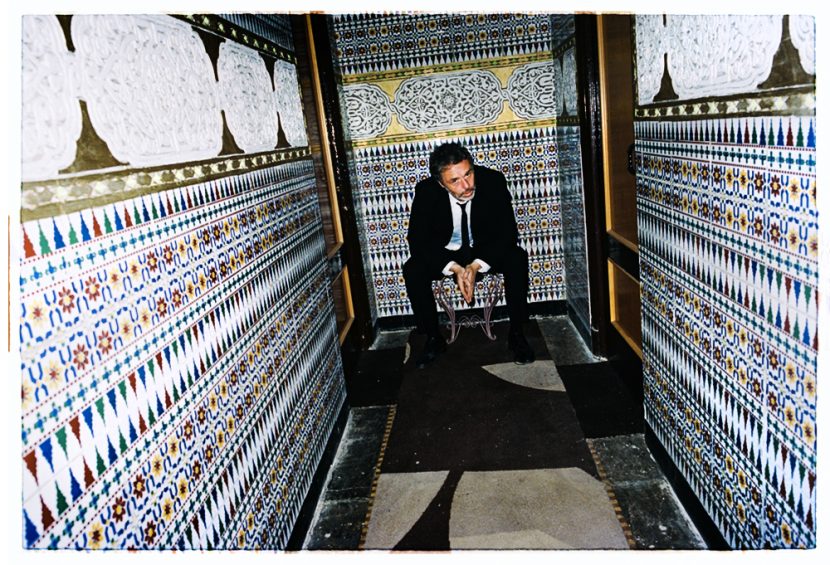 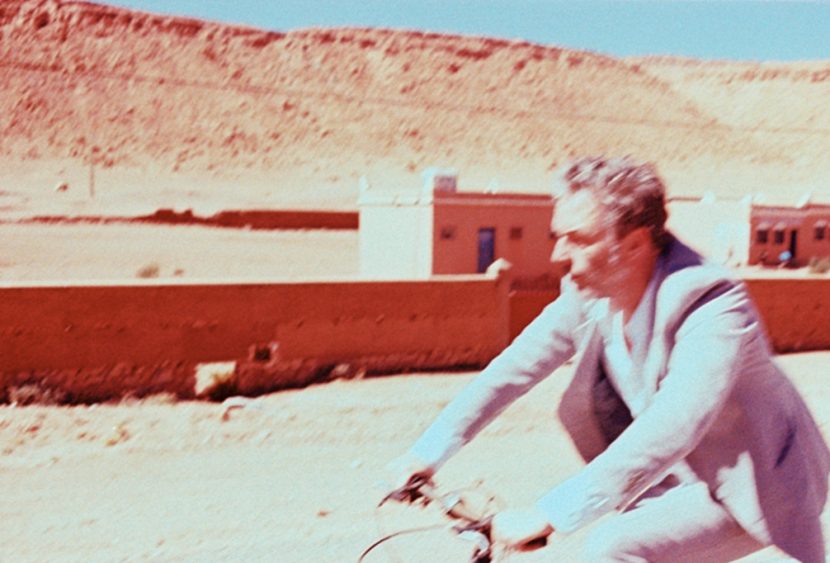 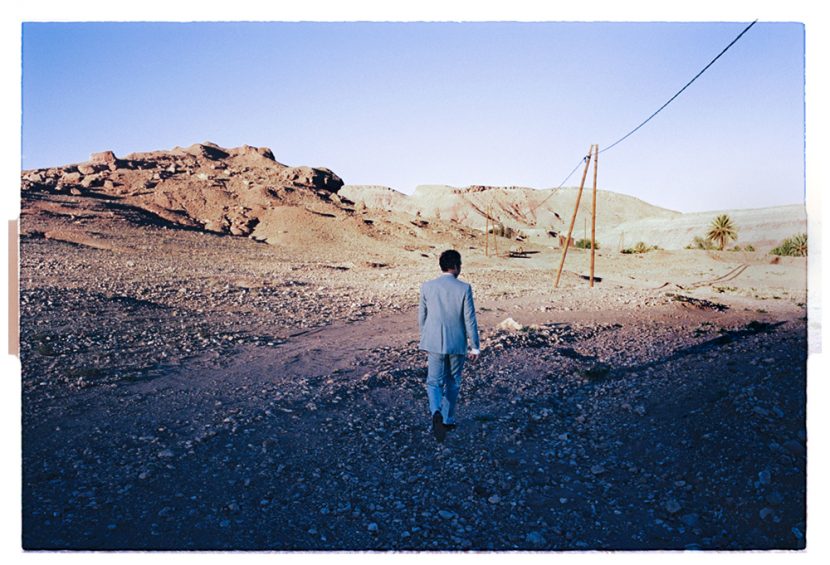 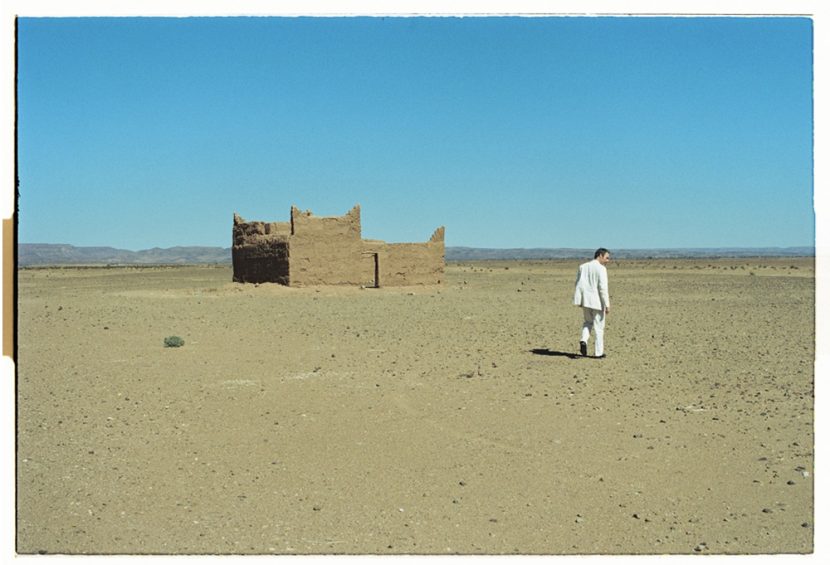 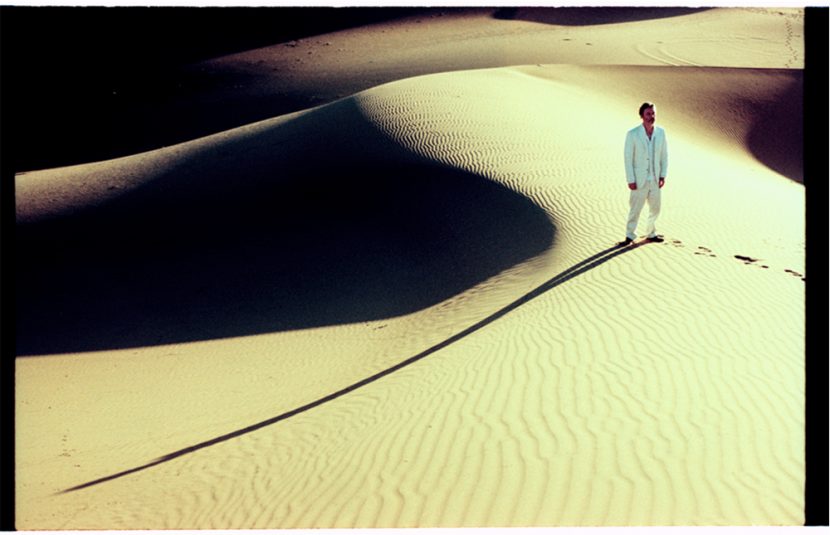 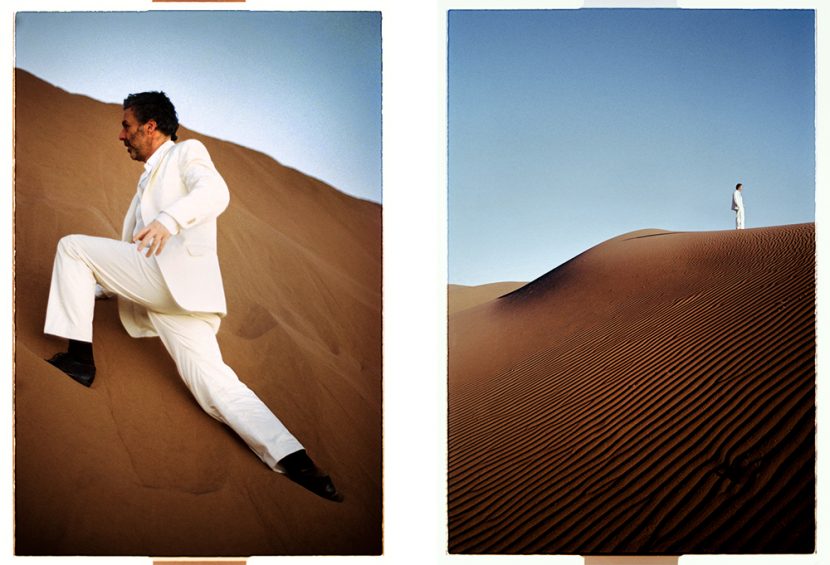 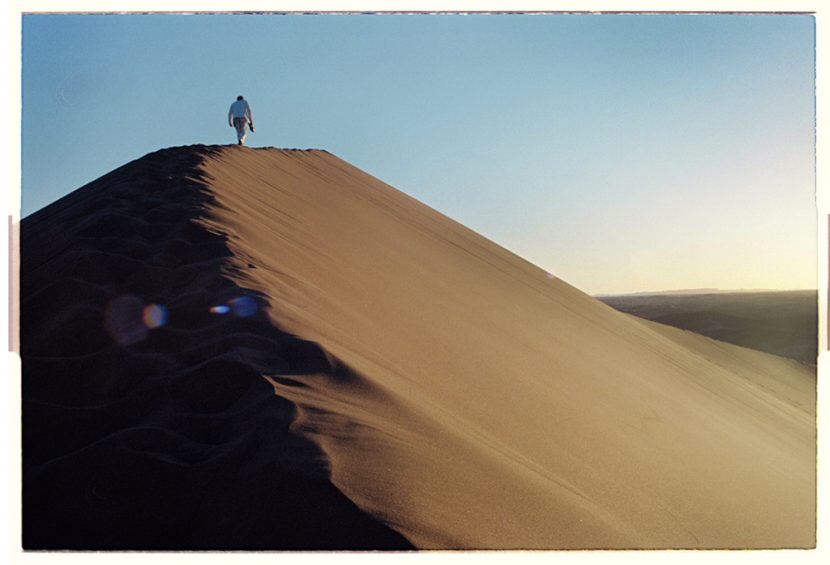 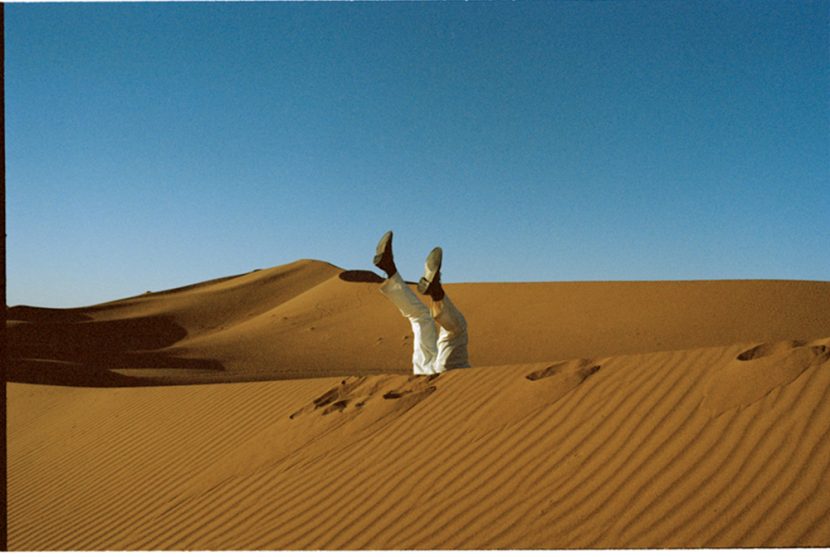 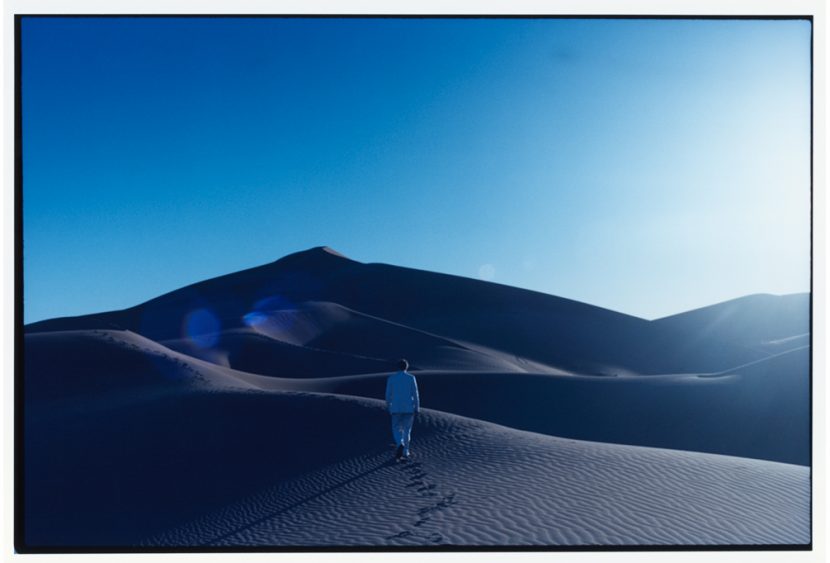 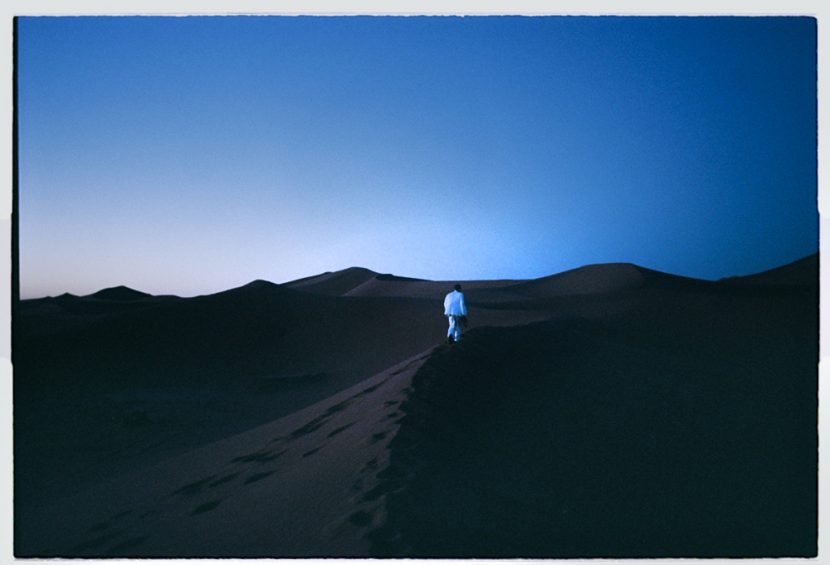 When Baxter shared the demos for his now critically acclaimed 5th album “Prince of Tears’, I immediately saw the image of a suited man lost in the desert. To me it felt that Baxter had created a character, a monstrous male figure, whose aggressive swagger was matched only by his glaring inadequacy.

Maybe it was a recent viewing of Sam Peckinpah’s Neo Western ‘ Bring Me The Head of Alfredo Garcia’. Or maybe it was the fragility behind the bravado of tracks like Miami.. but I felt the album artwork needed to encompass a broken vision of masculinity.

Bax loved the idea as did PIAS (the label) who thankfully entrusted us to head south on road trip to the Sahara Desert with just a dodgy white suit and a bag of film.