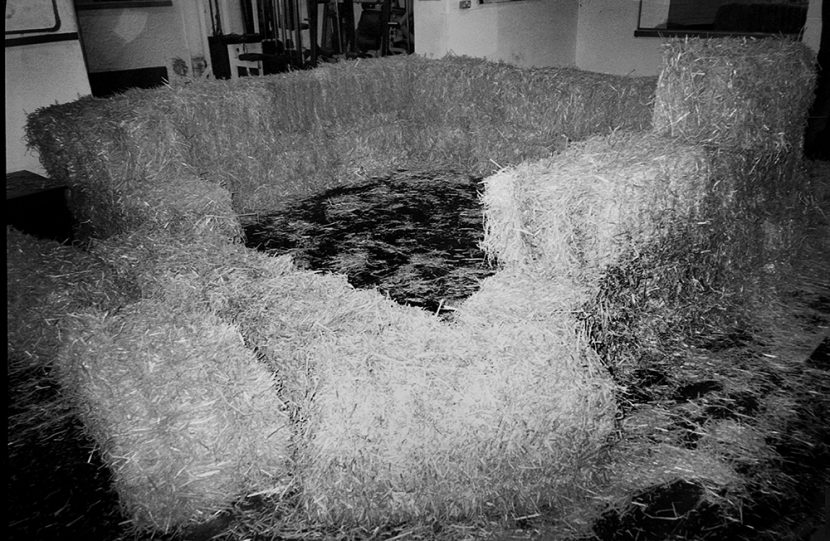 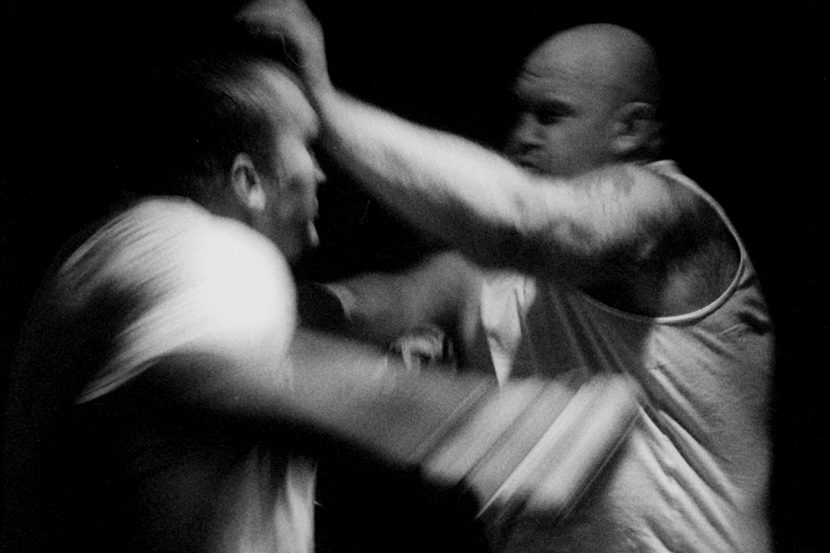 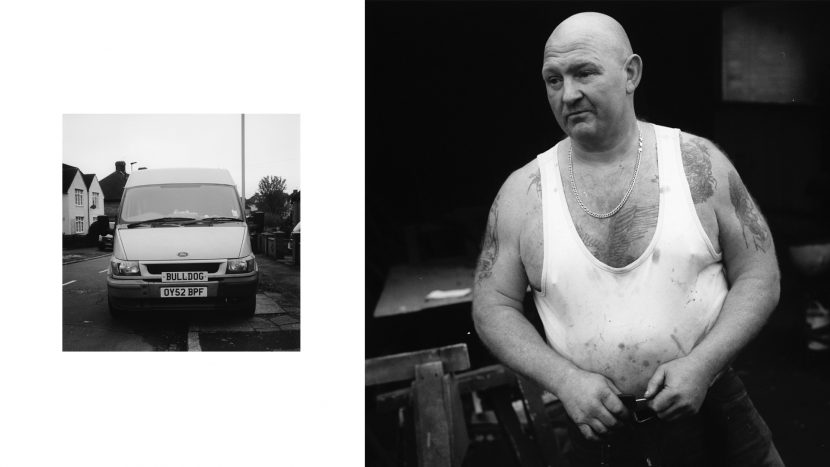 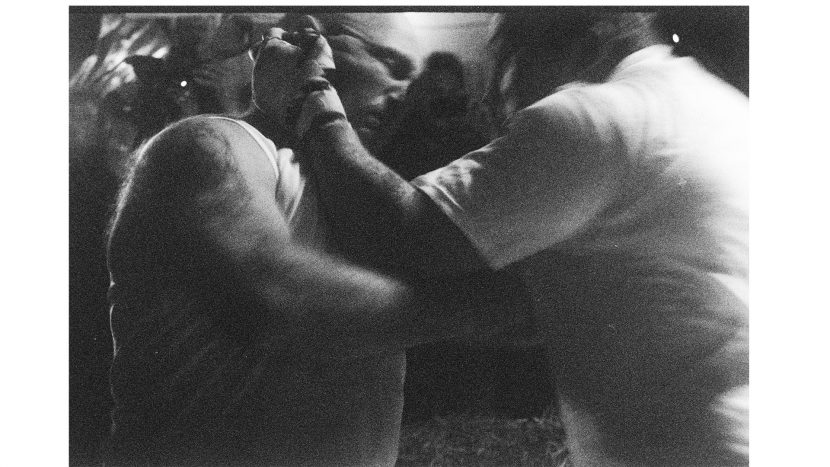 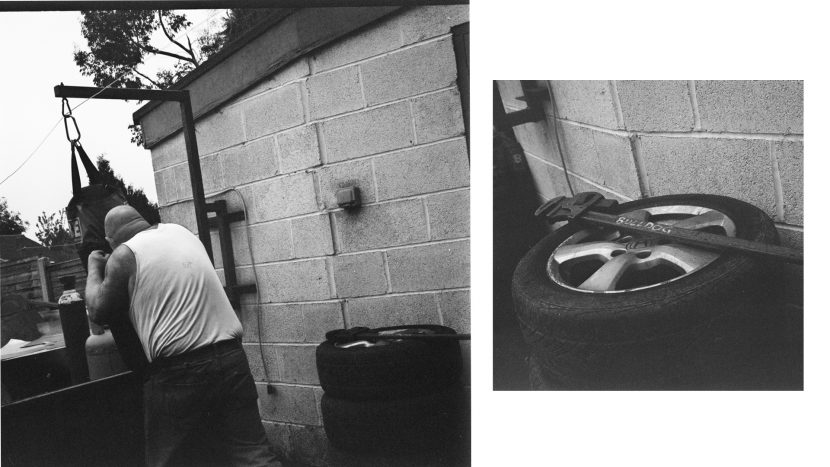 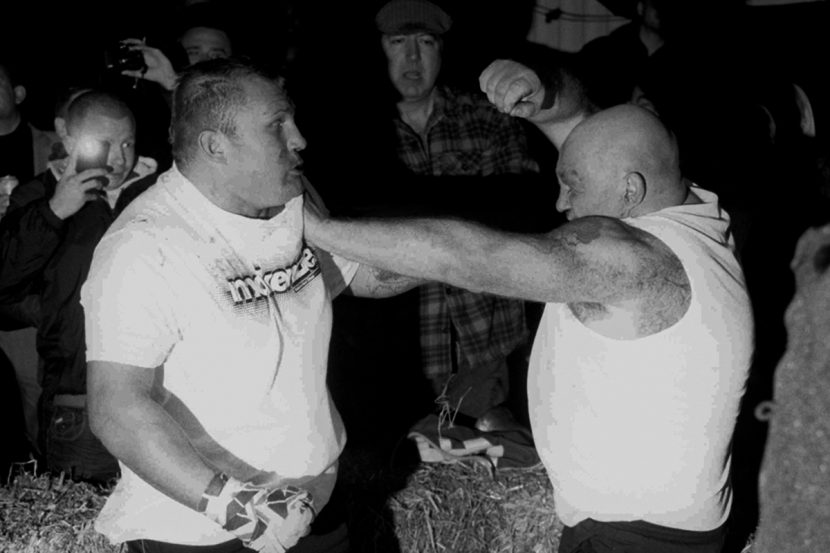 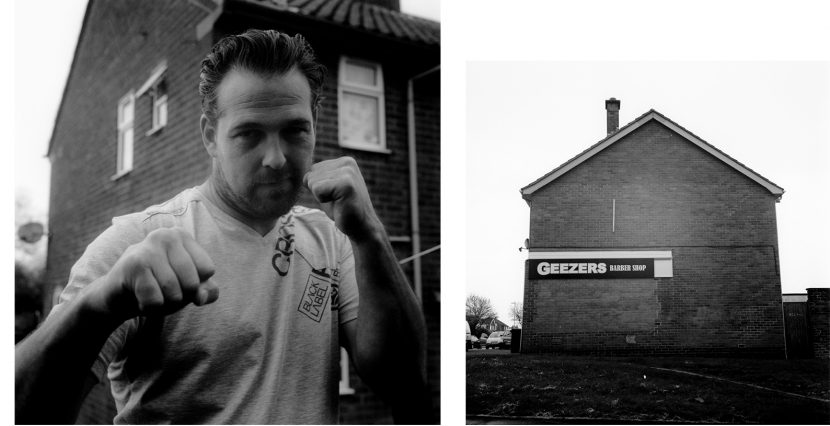 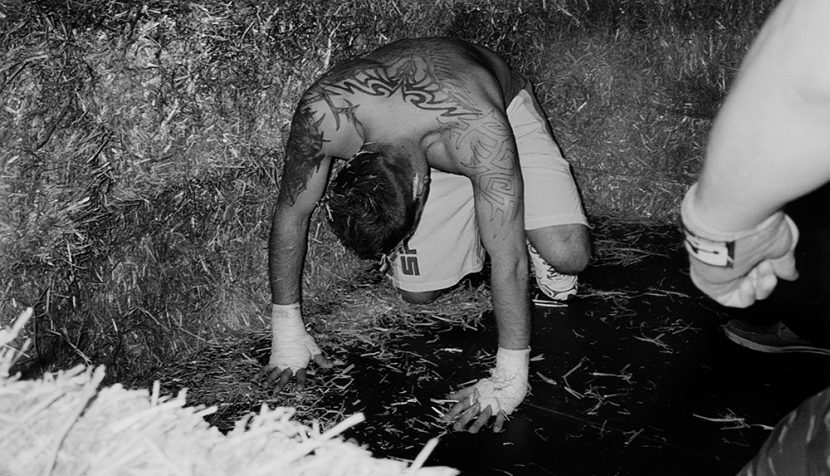 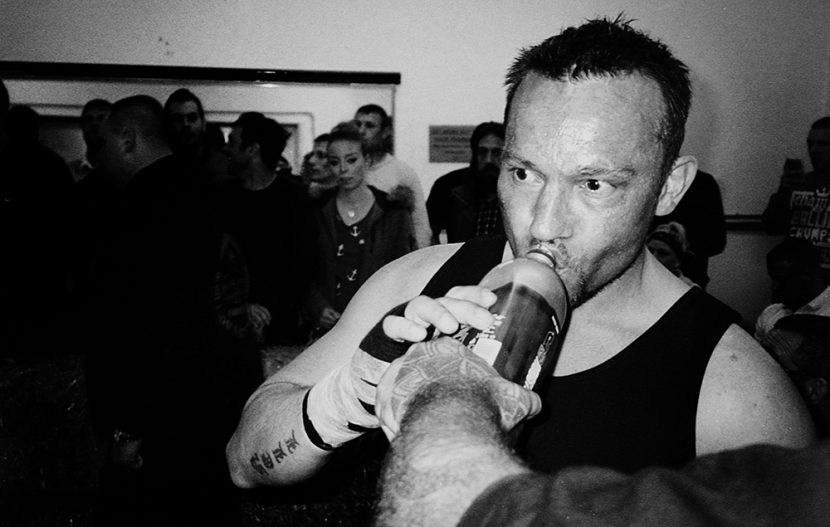 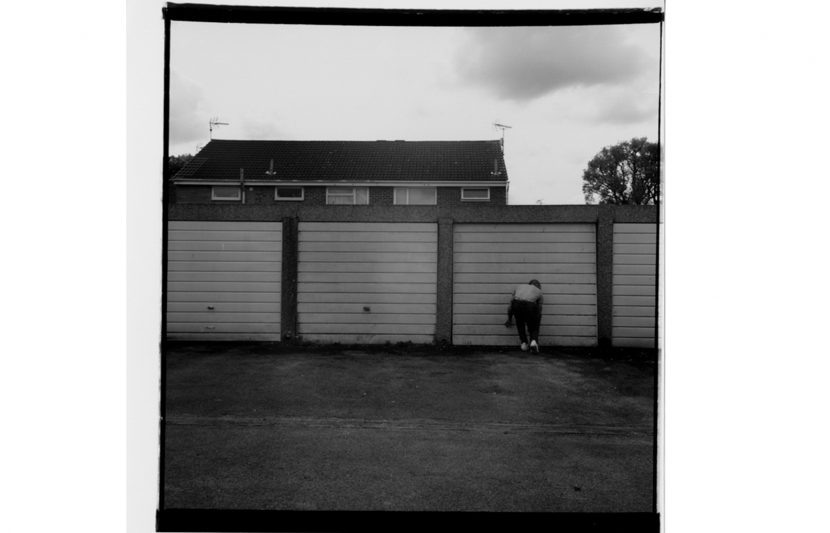 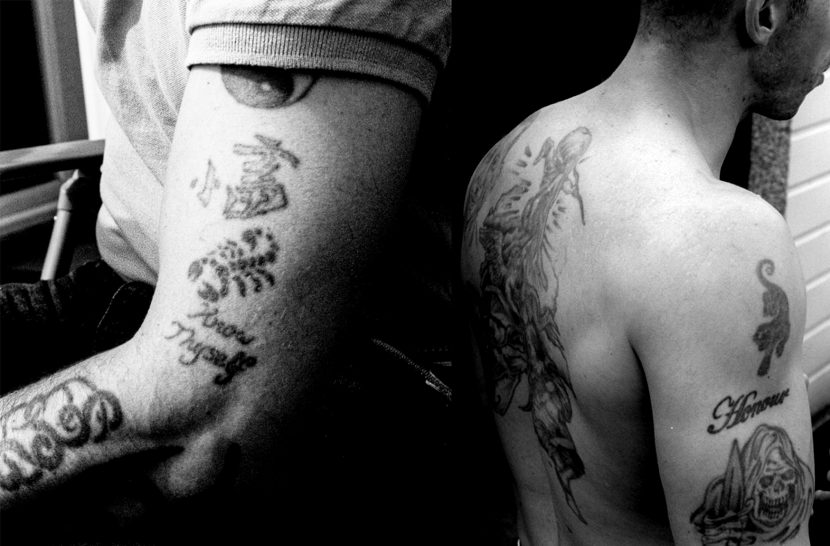 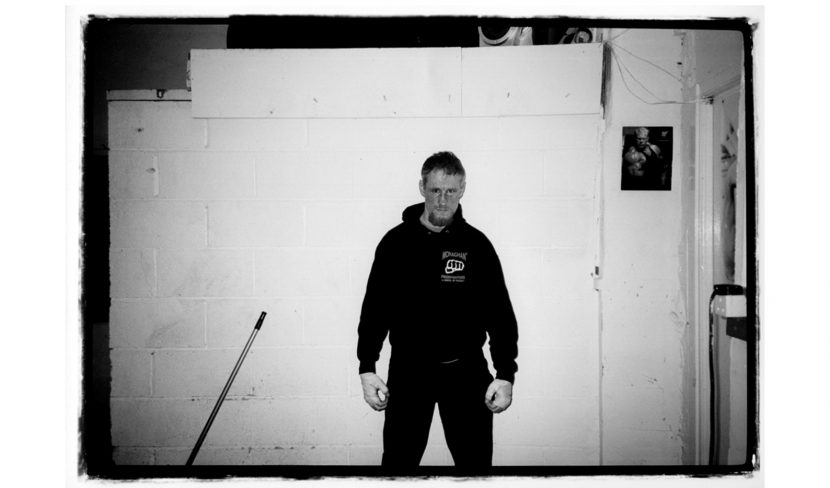 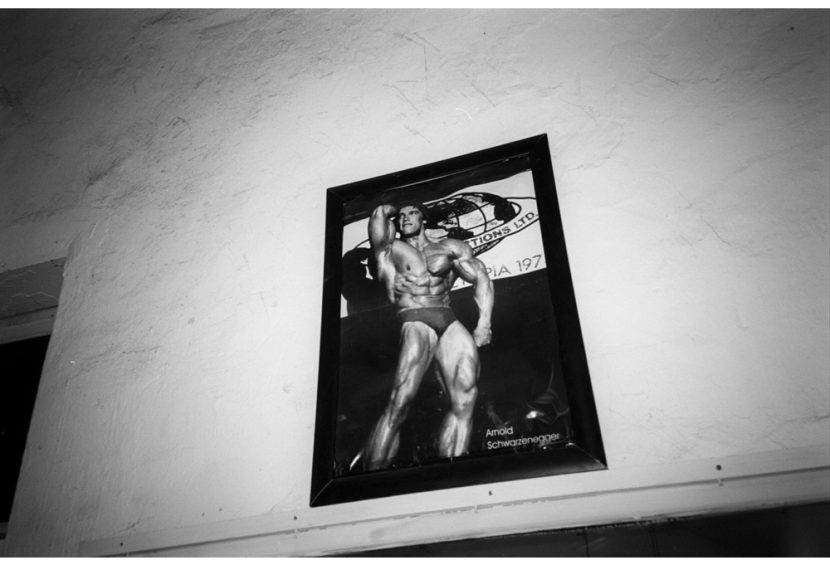 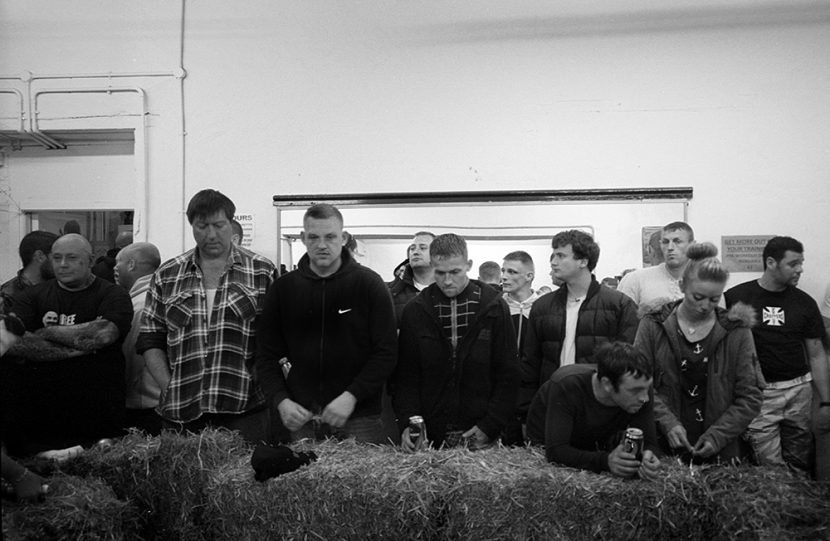 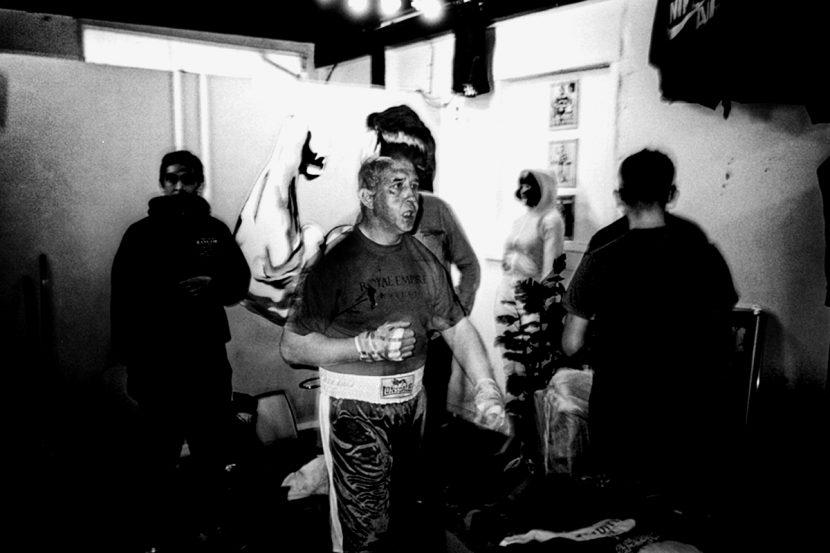 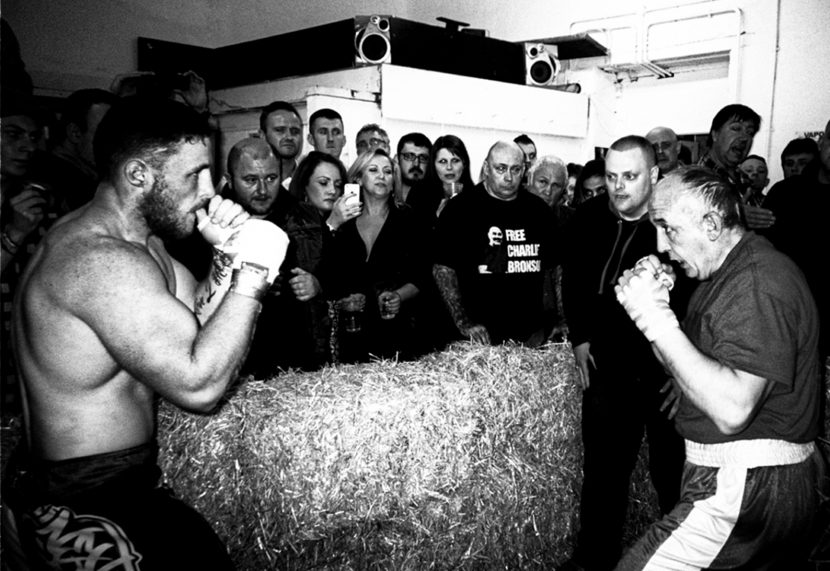 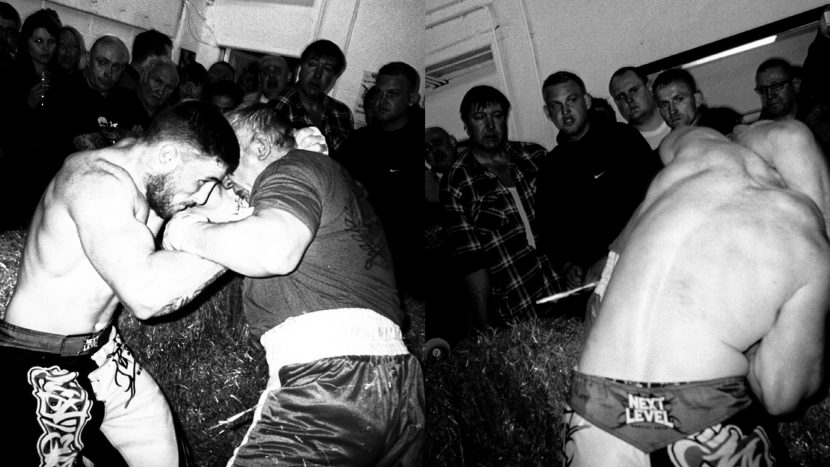 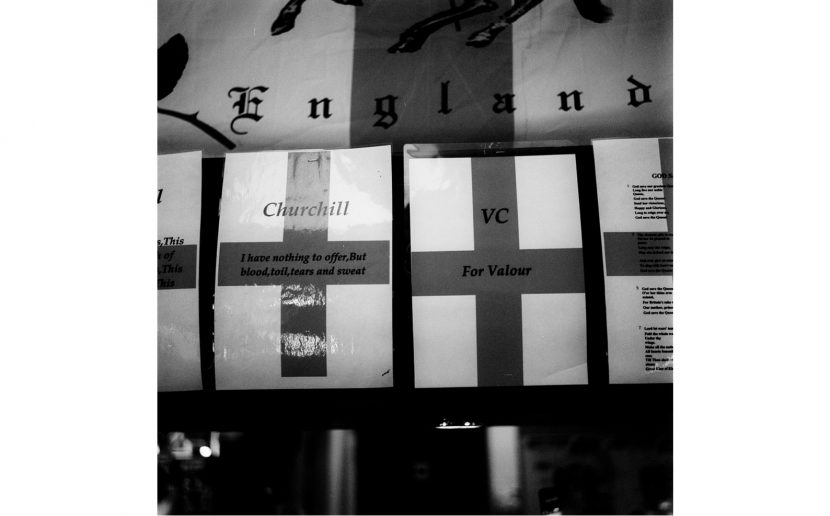 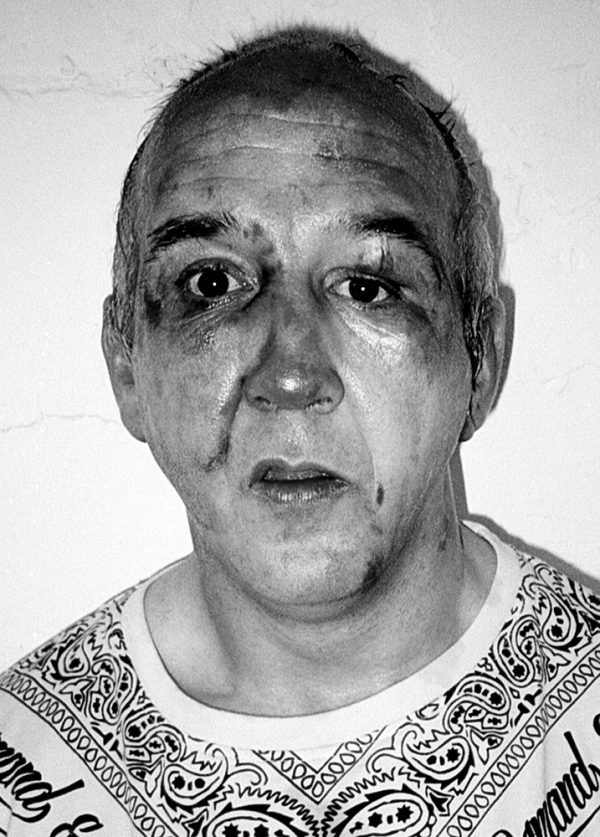 “Bare knuckle” is a phrase that runs deep in the collective imagination of the British Isles. The two words manage to evoke an ever-present but elusive underworld of vests, caravans, lurchers, bald heads, broken noses, gold bracelets, bales of hay, and dodgy pubs.

From Tony (The Leicester Bulldog) fight with Decca ‘The Machine’ Hedgie, to ex drug smuggler come solicitor Seth Jones mismatched bout with a fighter 20 years his younger. You fast realise that in this world almost anything goes (apart from gloves). As a boxing fan, you’re used to seeing the white towel fly when the blood starts pouring. But in bare knuckle its last man standing and they seldom go down. You can’t help but assume somebody is going to get very hurt, but within minutes of a bout ending, the fighters are sharing pints at the bar.

The fighters themselves I was both enamoured and astonished by, but the punters were a different story! In this series I set out to capture a subsection of the British male and perhaps glimpse some fragility through all the macho and myth.